Christmas has got so much more .....Christmassy!

on August 21, 2010
Looking back at postcards and Christmas cards from around 100 years ago, they were much less, well er.....Christmassy than they are today. 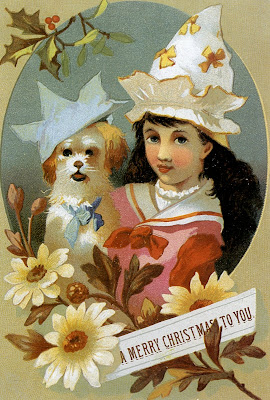 This card is a typical example - there is a little holly at the top of the picture but the rest is pretty flowery and not what we would associate with Christmas today.

Christmas cards haven't been around that long, relatively. The first card was designed in 1843 and the practice of giving hand-printed greetings became increasingly popular. By the early 1860s they were being produced commercially but were initially just exchanged by the well-to-do.

By the late 1800s cards had spread to all classes of society, just as today.


This is another example:- 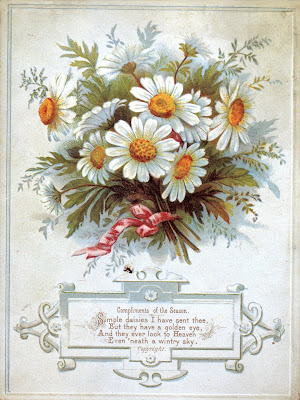 Perhaps the thinking was that Christmas was a cold time and having pretty, flowery cards reminded you of the warmer months?

Who knows - I think I prefer a little more Christmas in my cards but each to their own!