on January 25, 2011
As our Age of Romance set is now finished and live on Printable Heaven, I thought I'd tell you a bit more about Howard Chandler Christy who is the artist responsible for all of the pictures in the set. 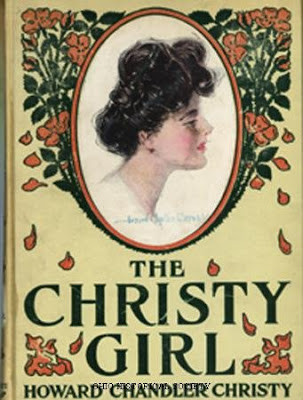 He first attracted attention with his illustrations of the Spanish-American War, published in Scribner's and Harper's magazines and in Collier's Weekly, gaining especial prominence with the series, "Men of the Army and Navy," and a portrait of Colonel Roosevelt. He was best known, however, for his charming illustrations of the works of such authors as Richard Harding Davis and he created a picturesque and romantic type of society women peculiarly his own. His work is characterized by great facility, a dashing but not exaggerated style, and a strong sense of values. 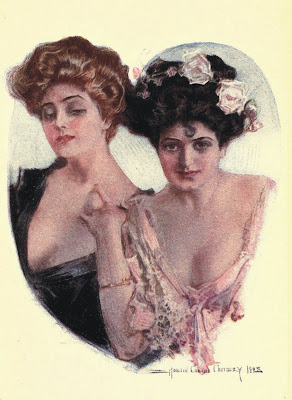 In 1940 he painted the Scene at the Signing of the Constitution of the United States, which was installed in the House of Representatives wing in the Capitol building. Some of his work is on display at New York City restaurant Café des Artistes. 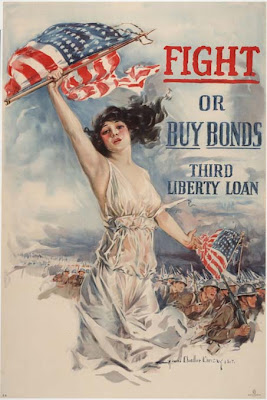 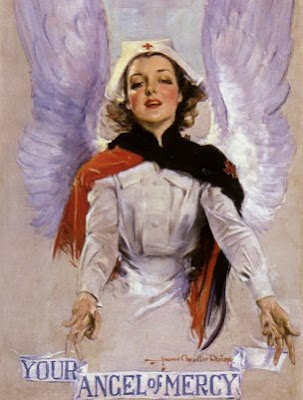 I love the romance of his work, the flowing hair, rosy cheeks and elegant style - a far cry from life today....