on February 23, 2011
Flowers are always a popular subject on Printable Heaven and our latest Spring Flower set is no exception.

I thought I'd tell you a little about the artist of nearly all of the illustrations that are featured in this set. 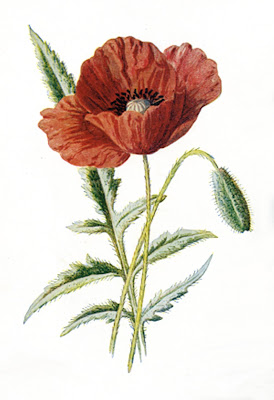 Frederick Edward Hulme was a painter and amateur botanist. He was the Professor of Freehand and Geometrical Drawing at King's College, London from 1886. His most famous work was Familiar Wild Flowers which was issued in nine volumes and from where our pictures were taken. 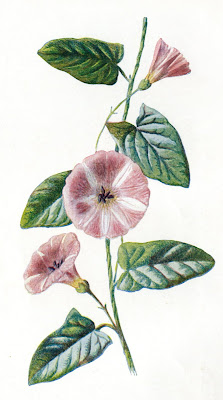 Hulme was born in 1841 in Hanley, Staffordshire. In 1844, when he was 3, his family moved to London where his father taught and worked as a landscape painter. Not only was Hulme's father an accomplished landscape painter, but his maternal grandmother had also been a painter of porcelain. Hulme attended South Kensington School of Art, which is now called the Royal College of Art. 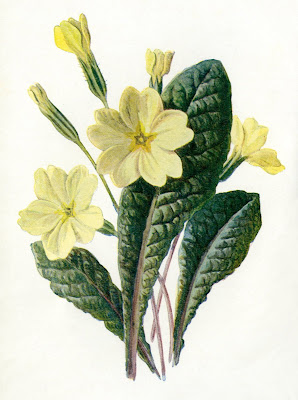 Hulme became the drawing master at Marlborough College in 1870 and while there he started work on his most famous work. Familiar Wild Flowers was issued in parts as not only did it contain a detailed description of each flower but also its medicinal uses and habitat. The major work was the botanical illustration by Hulme of each flower which was recreated as a colour plate in each volume. In his lifetime, Hulme completed nine volumes which were published at intervals.